Following damage caused during the December 2013 storms we have completed a number of repairs and improvements. These include: 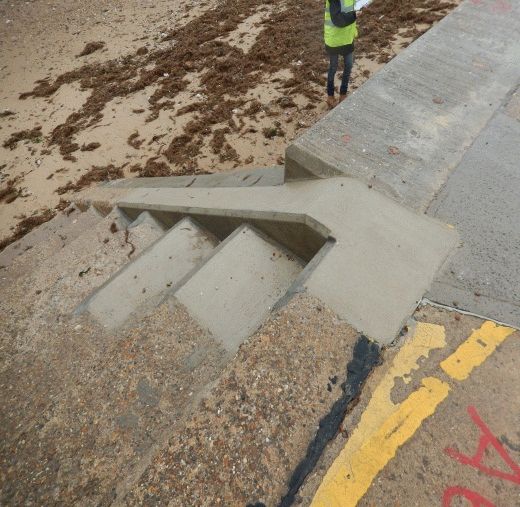 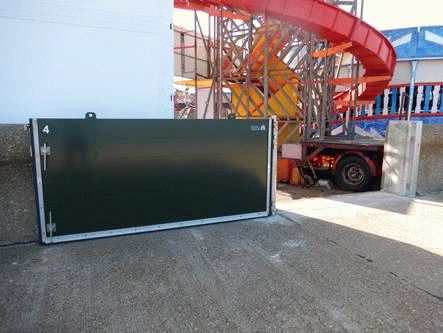 Other repairs and improvements considered

We have considered doing other repairs and improvements also; these are outlined below.

We had a report carried out on the benefits of raising the promenade wave wall height. We decided not to raise the wall height because:

You can view this report at the bottom of this page.

We received concerns about the road not being in a good enough condition to allow access for heavy vehicles.

We carried out a survey of the road and have a report to show the road is suitable. You can view this below.