Folk In The Town

Two days of traditional folk, Americana, folk rock, bluegrass and everything in between, all live and free in the Tuesday Market Place. From 10:30am until 5pm each day.

Richard Tree from KL1 Radio will be compere on both days and it will be streamed live by KL1 Radio.

More about the artists

A collective of musicians based around Julie and Bob aka ‘The Baroness and The Bear’. A pallet of genres, Some old and some new, some cool boogie rhythms, some roots and some blues. 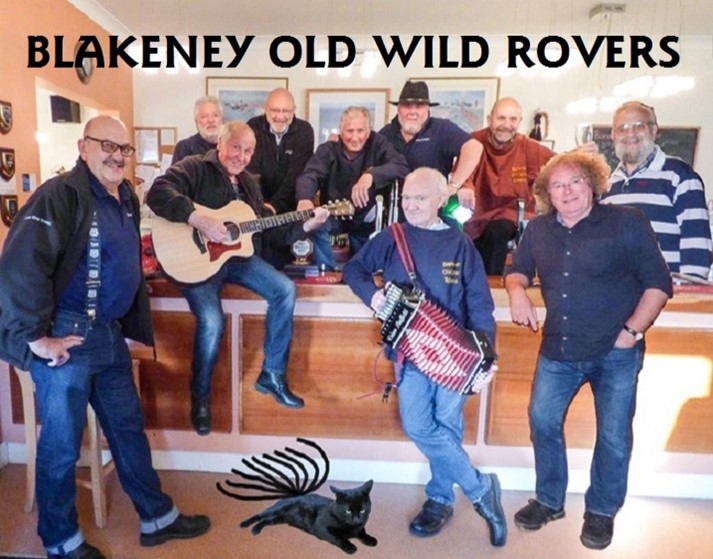 A shanty and folk band formed in 1999 and have raised nearly £250,000 for a range of national and local charities. They perform a mix of traditional tunes to humorous local songs at events and one-off concerts. They also go busking in pubs in north Norfolk during the holiday season thanks to the support of ten local landlords. 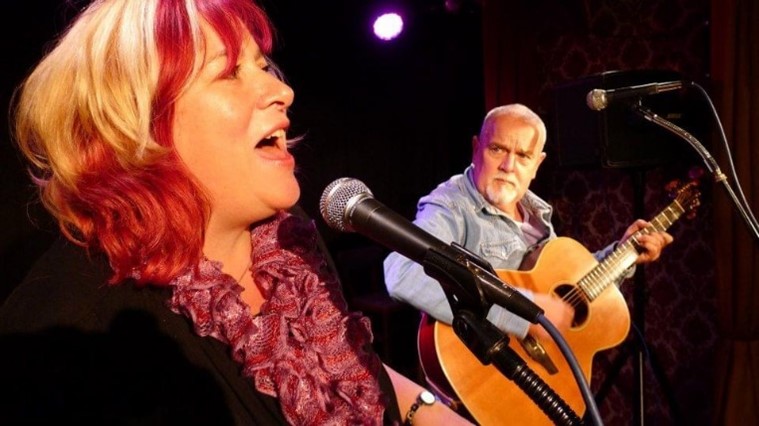 Described as an absolute one off with a quirky and distinctive style. Brian has an unusual and accomplished guitar technique and is the perfect accompaniment to Sally’s unique voice. They love what they do, and their aim is to entertain, with songs that make you laugh, or cry, or think.

Based in west Norfolk and began playing together in 2012. Purveyors of fine traditional and acoustic songs and music. They have evolved into the 4-piece lineup of Adrian, John, Sharon and Roger, with guests dropping in occasionally. They vary their very extensive set list of upbeat traditional songs and tunes, modern songs, original material and Americana to suit the venue and their audiences. Featuring mandolins, bouzouki, banjo, harmonica, percussion, guitar and vocal harmonies they can be seen at festivals, busking and concert gigs around East Anglia and beyond.

Five seasoned musicians with a remarkable list of credits to their names from Pete Best via Thunderclap Newman to Ben E King. Now based in the leafy suburbs of Surrey and Berkshire, The Salts are an amplified acoustic band with drums where all five members sing and harmonise naturally performing shanties but not quite in the way you might expect. 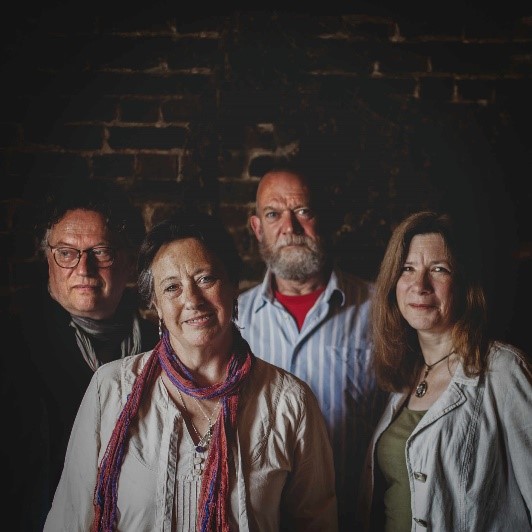 An a cappella folk foursome (David, Linda, Catherine and Moose) singing in glorious harmony. Their varied repertoire ranges from lively chorus songs to lilting ballads, and from medieval times to the modern day, but always with an ear for the English folk tradition. They have proudly supported such luminaries as Martin Carthy, Dave Swarbrick, Chris Wood and Roy Bailey but also enjoy the main stage in their own right. Hailing from East Anglia, Sound Tradition can be found at clubs and festivals across the country. 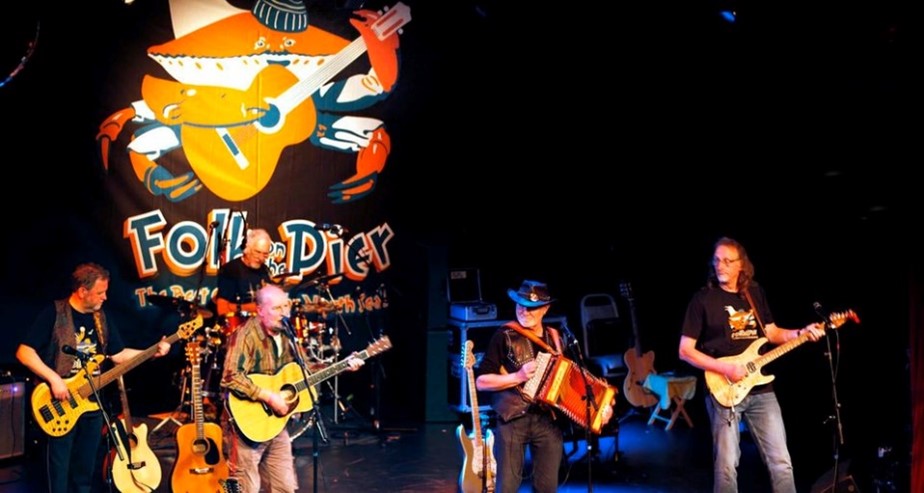 A veteran folk rock group with traditional and self-penned numbers. 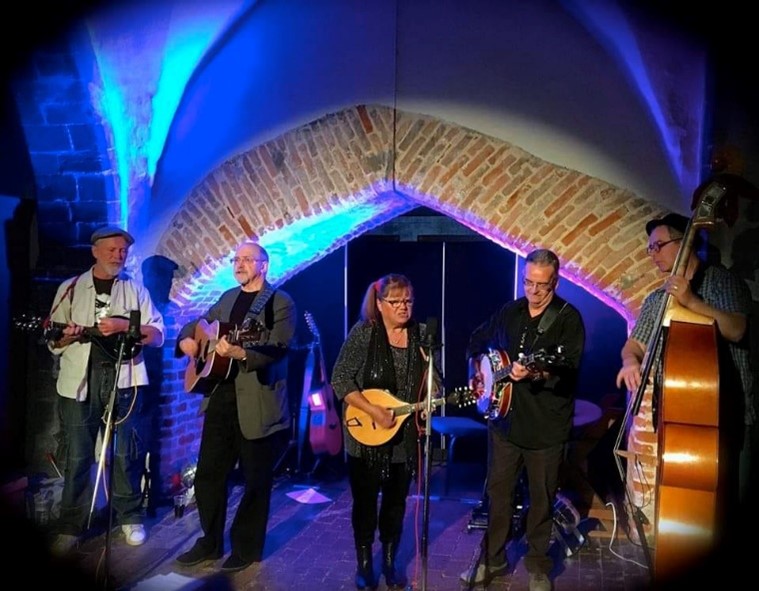 A band of musicians offering a mix of Folk, Country, Bluegrass and the odd Ceilidh.