Members of the public nominated nearly 60 individuals, teams and organisations as part of the Love West Norfolk Heroes scheme.

Some of the nominees work for the borough council and were recognised this week.

Operatives who work in public open space areas in King’s Lynn, the Lily team who are co-ordinating the community response and support to vulnerable people, the Community Safety and Neighbourhood Nuisance team who set up and delivered food and essential items, along with the Chief Executive of the Borough Council of King’s Lynn and West Norfolk have all been recognised.

Wearing their badges with pride are the Public Open Space operatives who work in King’s Lynn Town Centre and The Walks.

The nomination for the Town Centre team said: “They are part of the Borough Council's cleaning team. Every time I saw any of that team working, they always had a smile on their faces, they always spoke to me when I was out walking my dog. I would like to thank them for doing such an excellent job, in such difficult circumstances.” 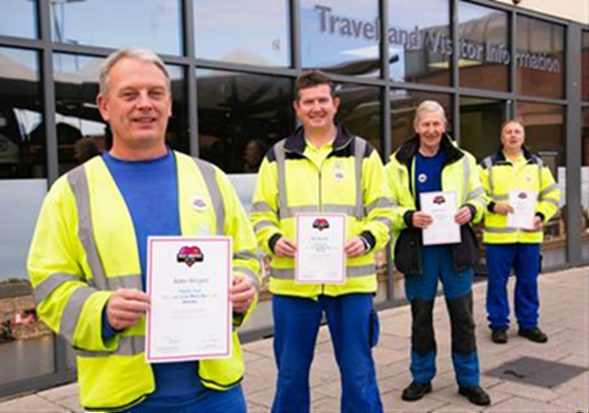 The nomination for the Public Open Space team who work in The Walks, King’s Lynn reads: “Always pristine, The Walks have been a godsend to many of those struggling with lockdown and have really come into their own as a haven of calm, for those wishing get some exercise or to just get out with the dog.

“During this period of lockdown, the dedicated parks staff, who many would not appreciate were all key workers, who maintain the Walks and the adjacent parks for which they are responsible, have worked hard in ensuring the areas are always maintained to the highest of standards, kept litter free and have flower beds that do justice to the town and are just a pleasure to see.

“It would be easy to simply pass this off as what the team are paid to do but speaking to them it is clear that they take real pride in the area and in how it looks for the benefit of all. Without them turning in each day, when so many were confined to home, the area would not have been such a pleasant place in which to enjoy the daily exercise session and whilst we have been rightly grateful to our NHS, I feel the work of this team in particular, should also be recognised.

“Looking back I'm sure we will all be grateful for having such a pleasant area, so nicely maintained where we could forget, for just an hour, the surreal world we found ourselves in but which would not have been the case without the dedication of those looking after it.” 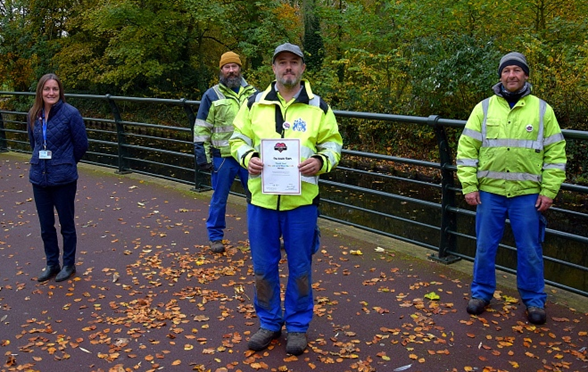 The nomination for the Lily team reads: “The team have worked continuously throughout the Covid situation, adapting the service to help to manage and support the vulnerable and shielding. Providing food parcel delivery, prescription medication delivery, befriending phone calls and lots more.

“Lily's background of working with social isolation and having contacts with charity partners has been at the forefront of the service. Training and operating a new County system during this time, managing a full team of staff to provide an invaluable service to all local residents. Alongside this work, the website has been updated daily, providing up to date information on services being offered in the area, delivery options, closures, cancellations and more. At this challenging time the team have pulled together, adapted and given their all.” 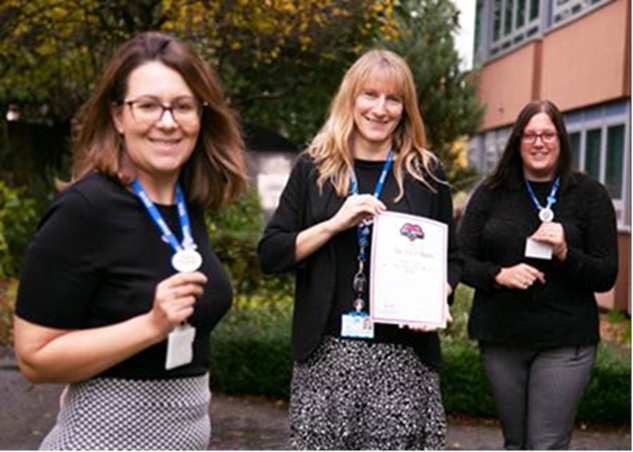 The nomination said: “The CSNN team have worked so hard to help identify all the vulnerable people in west Norfolk and contact every single one of them and identify their needs. “Mark and Nathan have been instrumental in setting up  and running the food hub, coordinating and distributing essential items to thousands of customers. A number of the team have done so much to help others, and other members of the team have had to cover their colleagues’ increasing workload whilst they focused on the Covid effort. They have all done this without complaint, working whatever hours were needed to get the job done.” 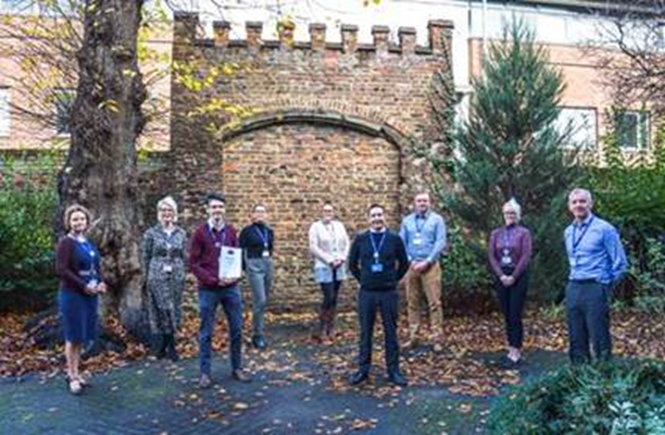 Lorraine Gore thought that she would be on a video call with James Bagge, Ambassador for Love West Norfolk, but was surprised to be given the news that she too had been given an award.

The Leader of the borough council, Cllr Brian Long, joined the call to give her the award.

The nomination for Lorraine said: “Lorraine has worked tirelessly, giving clear and consistent leadership, during unprecedented times to ensure that residents of west Norfolk were contacted, that those that needed support received it, that the NHS was supported all at the same time as ensuring critical services such as bin collections were still in place.

“She led by example with her work ethic during this period, and while she has congratulated her team, and staff of the borough council, I think it only appropriate, that someone recognises the extraordinary work that Lorraine has done.”

Cllr Brian Long commends all the recipients of Love West Norfolk Heroes nominations: “It was wonderful to read that 60 groups, individuals and teams have been nominated across west Norfolk for Heroes recognition.

“There are countless people within the borough council who have stepped up to help residents in the area during this difficult time and I was pleased to see some of them nominated by the public for the role they have played in responding to the Coronavirus pandemic.

“The job is not finished and there may be a long road ahead but I’m confident that all Officers, led by Lorraine, will continue to deliver great support to west Norfolk.” 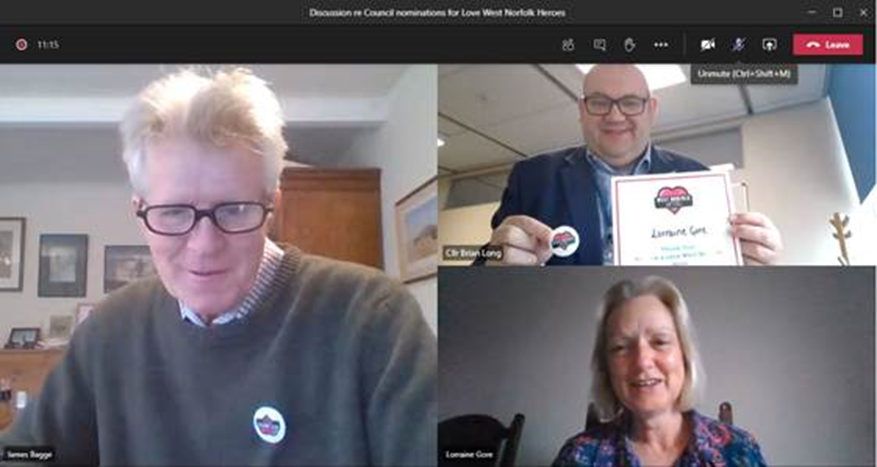